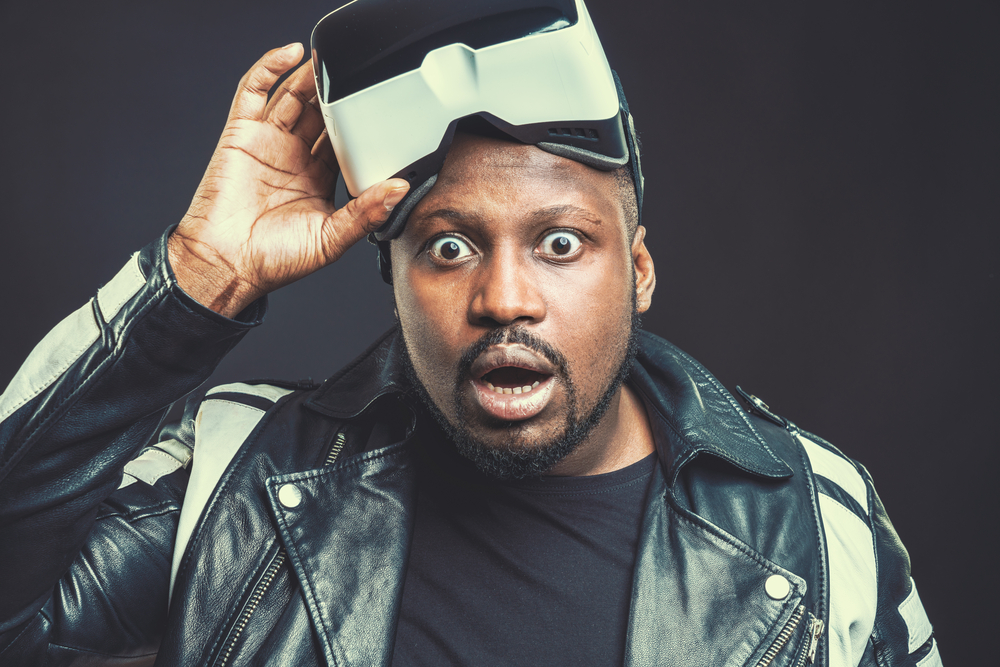 This alternative to a traditional Thanksgiving gathering features friends instead of bickering relatives, a casual potluck meal and a relaxed vibe. Friendsgiving often is held the Saturday before Thanksgiving.

To celebrate Friendsgiving 2017, McCormick, the spice and seasoning giant, and Google teamed up to figure out what dishes Americans are searching for online as they plan for this other November holiday.

That’s a whole lot of Friendsgiving going on. Read more.

Forget Thanksgiving. ‘Friendsgiving’ offers recipes for a no-hassle, turkey-day party
Alexandra Shytsman moved to Brooklyn from the Ukraine when she was 9. At Thanksgiving, her parents would enjoy their time off by hanging out with fellow expats, leaving Shytsman and her sister alone at home.

As a result, the girls threw parties.

But these were not the kinds of free-for-alls you expect American teens to cook up. Rather, they presented an opportunity for Shytsman to try her hand at turkey and dressing, and invite her chosen family of friends. Read more.

Friendsgiving: a holiday for your friends, a goldmine for marketers
Elizabeth Stefan’s first “Friendsgiving” was a rather meager affair. Gathered around the table in her Boston University dorm room in 2003, she and her friends served frozen veggies and Two-Buck Chuck, and ate from plastic dishes.

“I went and bought the turkey and didn’t have a clue what I was doing with it,” she said. Since then, the event has become an annual ritual with memories attached — like the time she cooked the giblets inside the turkey, necessitating a call to poison control.
Stefan and her friends called it “Faux Thanksgiving.” There are other names for such gatherings of friends — rather than family — around Thanksgiving time, but one has stuck in recent years: Friendsgiving. Read more.

HOW FRIENDSGIVING BECAME AN ALMOST-OFFICIAL HOLIDAY
It’s the kids’ table, all grown-up and a little bit defiant. ‘Tis the season of Friendsgiving.

A Pinterest– and Instagram-worthy event that brings non-relatives together for a Thanksgiving-adjacent feast, Friendsgiving has become the gravy of November. Everyone is doing it, which means Kylie Jenner already did it. Read more.