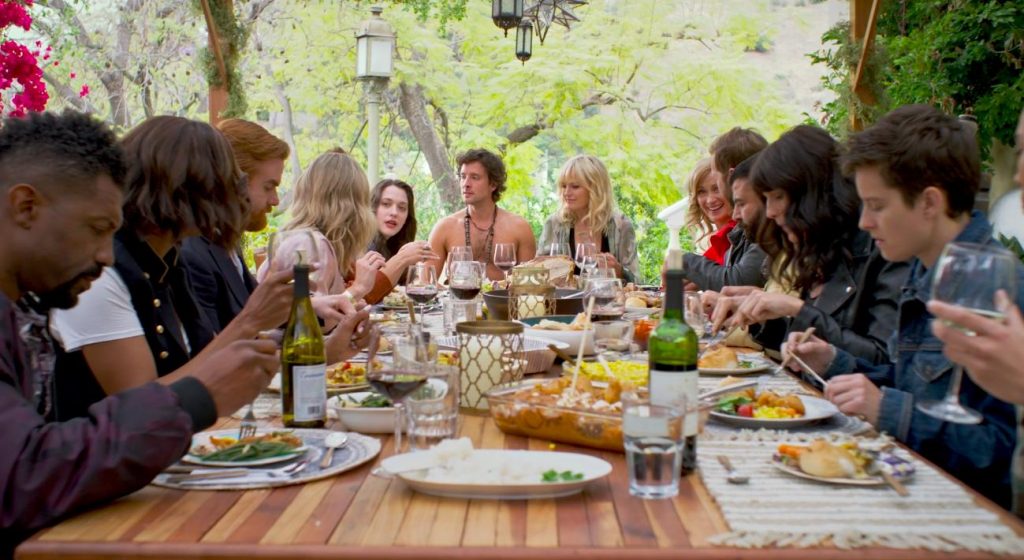 Announced and filmed back in 2018, Friendsgiving, the movie, is about to hit screens across the globe. The dramedy, produced by a group that includes Ben Stiller, focuses on friends Abby and Molly, looking to have a chill Friendsgiving. Chaos ensues when their Turkey Day gets crashed by Molly’s new boyfriend (and her ex), her boisterous mother, and a trio of “Fairy Gay Mothers.”

The film, the first motion picture to revolved around the Friendsgiving holiday, is slated to hit theaters and streaming services in late October.