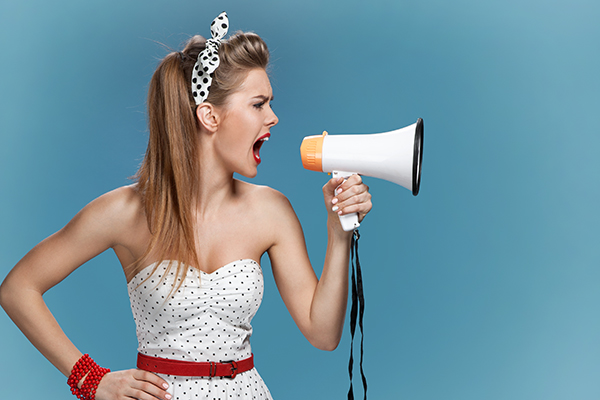 Here’s how to make a great Friendsgiving speech.

Lay Off the Booze

A great Friendsgiving speech doesn’t involve soaking up booze as if you’re a sponge in a bathtub. Alcohol appears to make us brave enough to combat our public speaking jitters, but in fact, too much booze causes lingering problems. Too much booze clouds your judgment, from insulting your girlfriend (bad move during the holidays) to decrying the overly cooked turkey that tastes more like leather than wild game. Slurring your Friendsgiving speech also degrades from the point of presenting your heartfelt feelings.

Now that we have cut out the booze, the next step to giving a rousing Friendsgiving speech requires you to take advantage of impeccable timing. Of course, you certainly don’t want to give a Friendsgiving toast before the meal. What’s the point of toasting something that you haven’t even tried? A great Friendsgiving speech unfolds at the right moment, which can occur between the main course and dessert or whenever you find a lull among the guests. Pour a glass of wine for the guests and make sure you become the focal point of the dining room.

Get the latest Friendsgiving news.

Stand Among Your Guests

You can’t deliver a great Friendsgiving speech if you remain seated at the table. Your guests might hear the spoon rattling against a wine glass, but they have no idea what you’re planning to do until you stand up and present a commanding appearance. Standing up to give a Friendsgiving speech also opens up the vocal chords to produce a more authoritative and distinct voice. Posture goes a long way towards conveying the type of non-verbal cues that signifies that you temporarily hold the floor.

Keep it Short and Sweet

You’re not delivering a graduation or State of the Union speech. A Friendsgiving toast, like any other type of toast, should be short and sweet, so your guests can enjoy the sweet delectables that come out of the kitchen. Give your thanks to good friends and good times, maybe toss in a short joke or humorous story, and then continue the Friendsgiving celebration by conversing with your good friends. 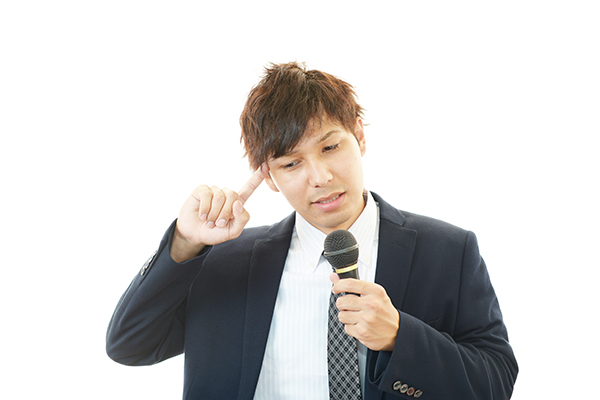 You don’t have to treat a Friendsgiving speech in the same manner that you treat a verbal final dissertation, but you had better take a little time to think about what you want to say. Proper preparation ensures your Friendsgiving toast remains short and sweet, as well as maintains the attention of the Friendsgiving guests that possess the attention span of a hyperactive dog. Focus on one, maybe two points, and capture the points in just a few pithy sentences. Friendsgiving toasts should take no more than 60 seconds.

Bad Jokes To Avoid (or maybe not!)

What kind of music did the Pilgrims like? Plymouth Rock

Why can’t you take a turkey to church? They use FOWL language.

Why was the Thanksgiving soup so expensive? It had 24 carrots.

What happened when the turkey got into a fight? He got the stuffing knocked out of him!

What do you get when you cross a turkey with a banjo? A turkey that can pluck itself!

The alternative is to forgo the Friendsgiving speech and head straight for the pecan pie.